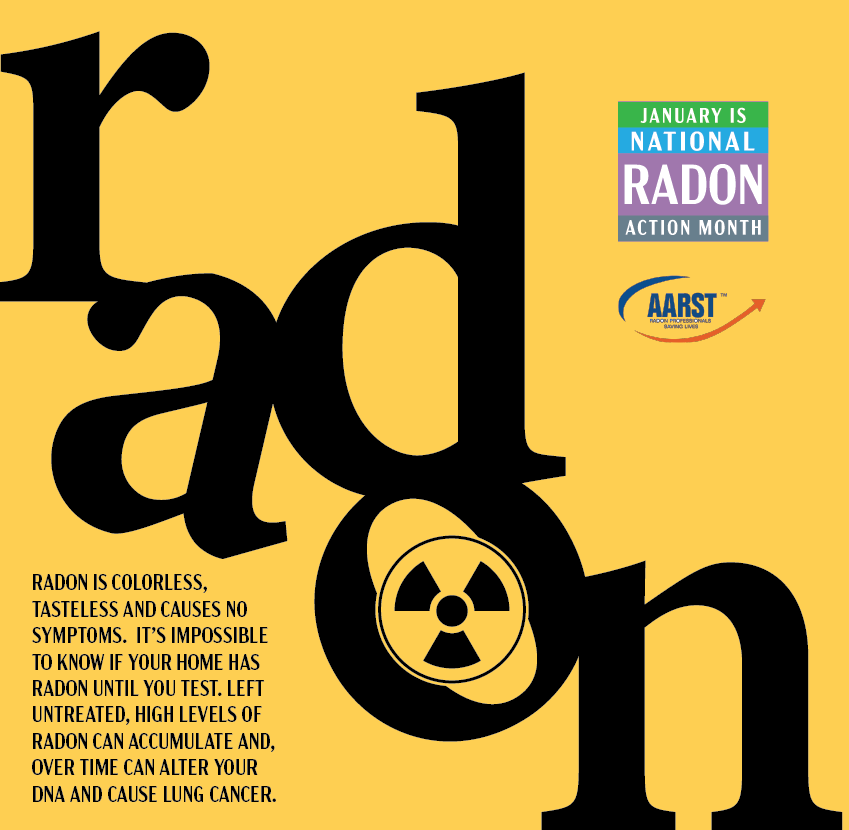 Since water and electricity don’t mix – we have GFCIs 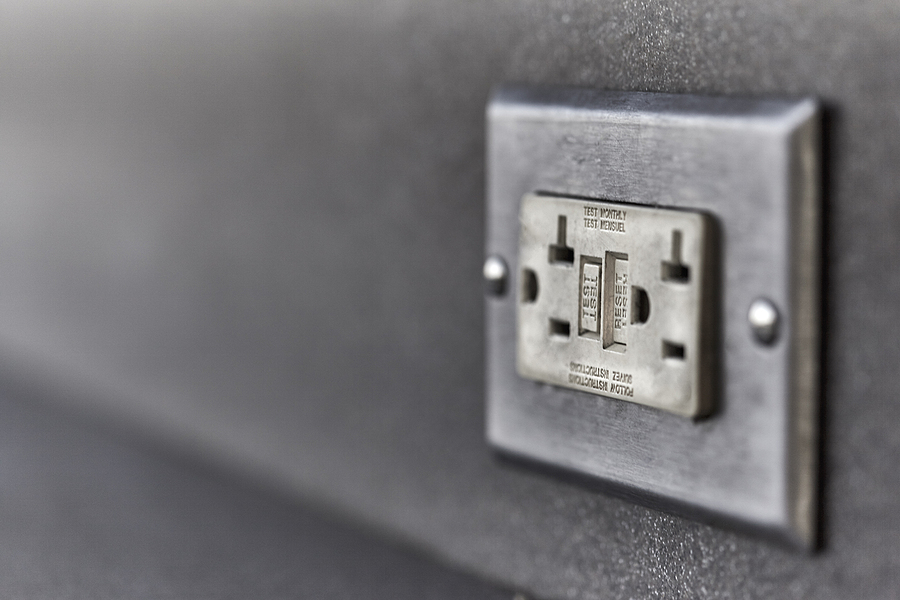 Before the days of the ground fault circuit interrupter (GFCI), a friend of mine was in the bathtub when her then five year-old daughter stood their plugged-in, freestanding ceramic heater on the edge of the tub. The mother just about died of a heart attack -- she didn’t have to wait for the heater to fall into the tub and electrocute her!

Today, the heater would have been plugged into a wall receptacle with a GFCI, because they are required in bathrooms, and although she might have received a shock, she wouldn’t have had to worry about being electrocuted to death. She might still have had the heart attack – who knows?

So, there’s a very good reason for GFCIs, and there’s just as good a reason to test them to make sure they are working properly. GFCIs are designed to detect ground faults or stray current. They continually monitor the amount of current going to the load and compare it to what is coming back. If some electrons are missing (because, for instance, they are running through your body to the ground) and the current coming back is not equal to that going out, the GFCI will trip the circuit.

In compliance with UL standards, the GFCI has to open the circuit within 1/30 of a second, with the amount of imbalance to cause the trip set at four- to six-milliamps (thousands of an amp). The theory is that the average person (our bather, for example)  can tolerate four to six milliamps of current for 1/30 of a second before her heart goes into fibrillation. Fibrillation means the heart goes out of sync, which can result in death.

If your body isn’t grounded, to the GFCI you won’t appear to be anything more than a working load, so it won’t open the circuit and you will probably die.

GFCIs are required in kitchens, within a six-foot straight-line distance from the kitchen sink; for all receptacles in bathrooms and garages (with a few exceptions); outdoors if they are readily accessible and within six feet six inches of grade level; and in unfinished basements and crawlspaces that are at or below ground level. The exceptions are garage receptacles placed on ceilings for garage door openers, or one serving a plugin appliance occupying a dedicated space such as a freezer. Laundry circuits, which have 230-volt outlets, and permanently installed sump pumps are also exempt.

There are test buttons on GFCIs, which should be used to test the device when it is installed. They should also be tested over time with three-prong plug-in testers that are specifically designed for testing GFCIs. These are available at most electrical supply houses and place a .0068-amp current imbalance on the line to trip the GFCI. You should not test a GFCI by shorting across the hot to neutral slots in the receptacle – this isn’t a test of a GFCI, and it may cause damage.

These plug-in testers can also be used to test a GFCI that has several receptacles on its load side. First test the actual GFCI receptacle or circuit breaker, then test the most distant receptacle working of the load side. The GFCI should trip when you push the button on the tester.

As a housing inspector, I test all the GFCIs in a home as part of my standard inspection. Although even if they are all working, I still don’t recommend sitting heaters or other electric appliances on the edge of a bathtub – unless, of course, you are trying to get rid of the person in the tub!

Richard F. Pezzino is a Certified Home Inspector, a member of the National Association of Home Inspectors, National Radon Safety Board and has U.S.E.P.A. training in Lead Abatement and Lead Risk Assessment. His company, Accu-View Property Inspections, can be reached at 882-2200 or on the web at www.accuviewinspections.com. 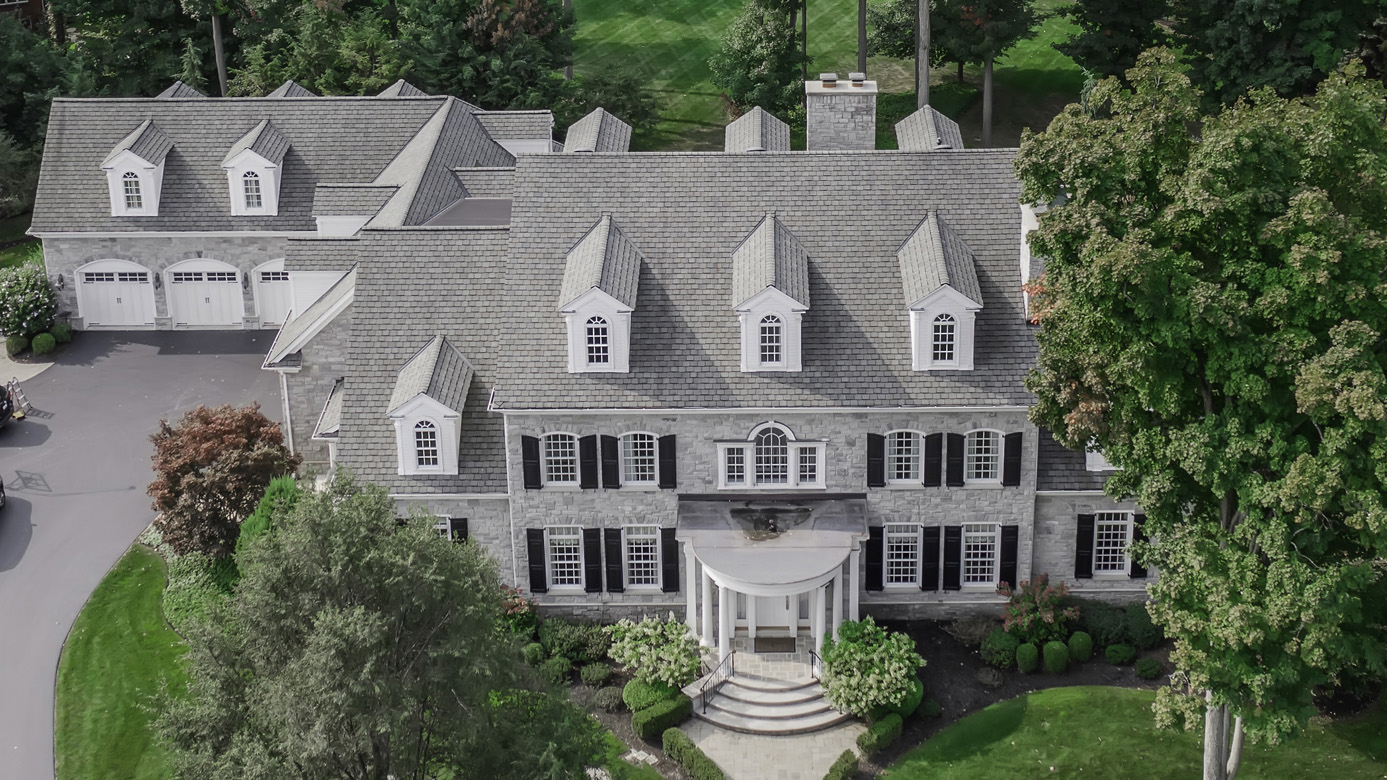 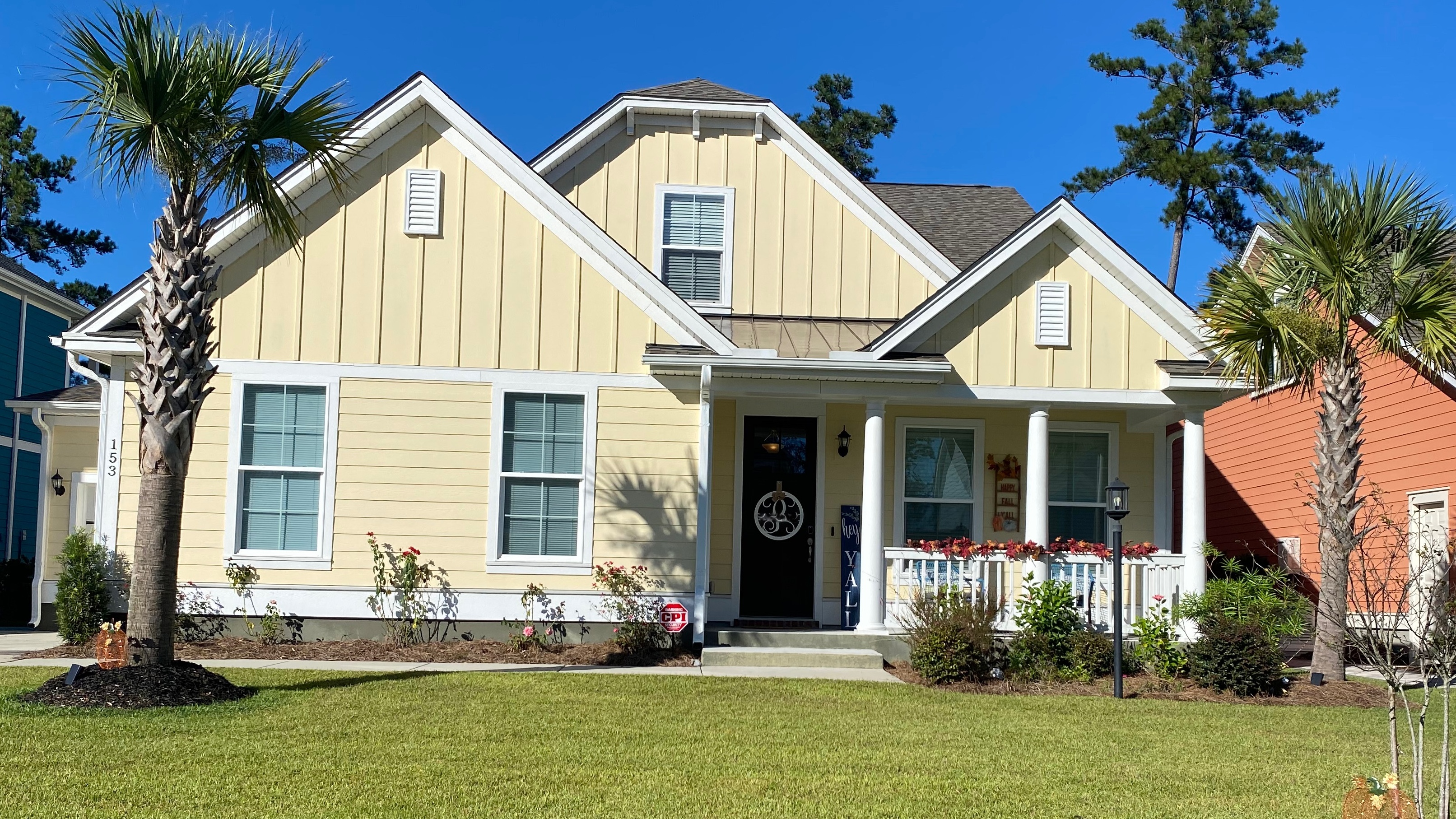 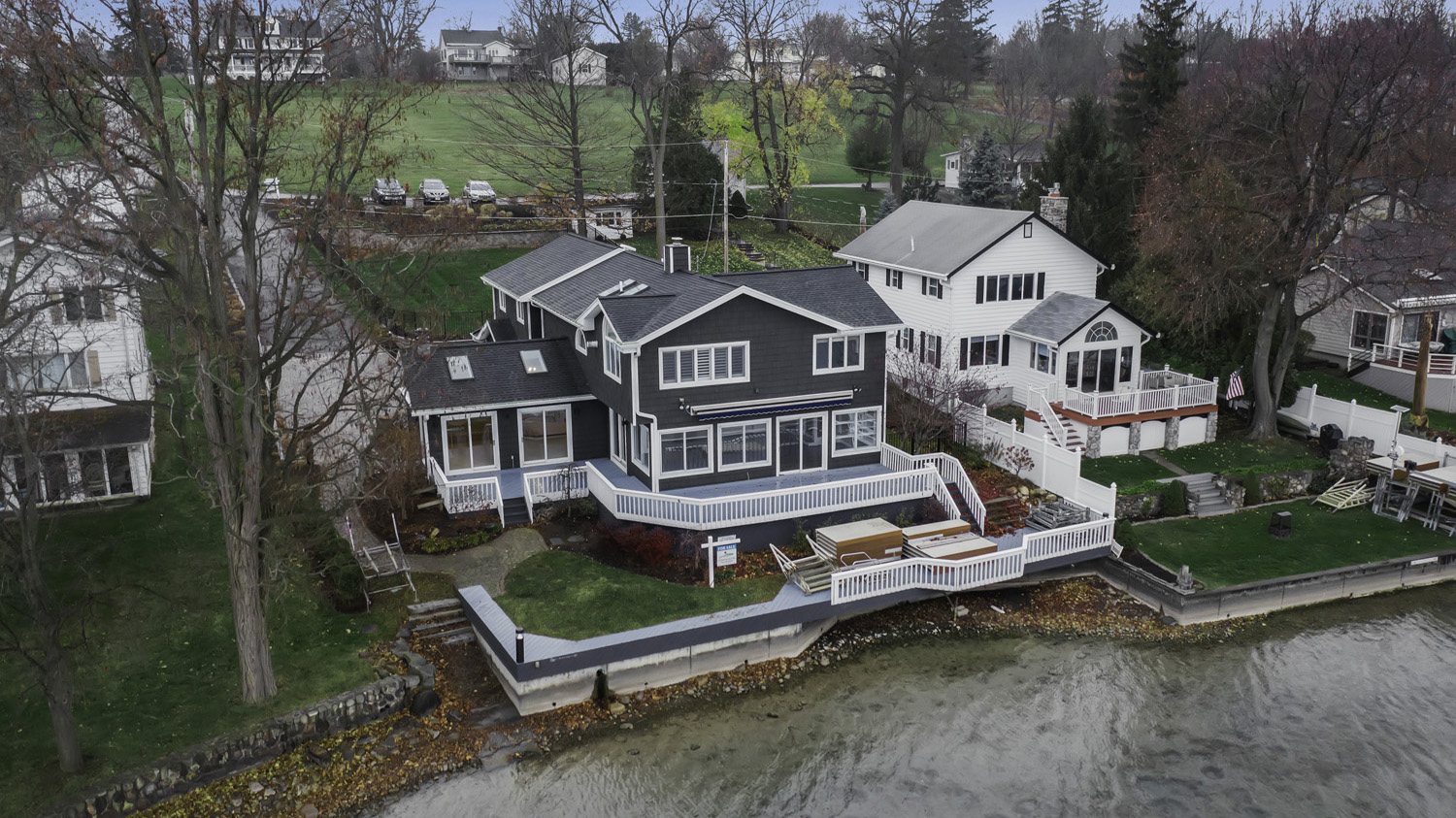